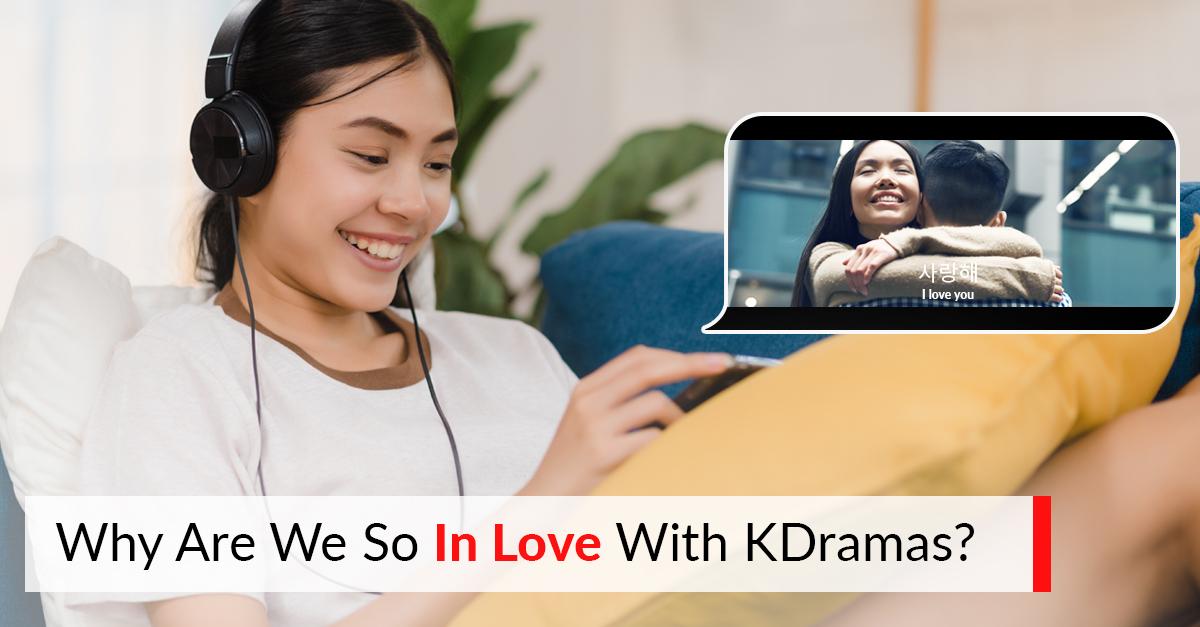 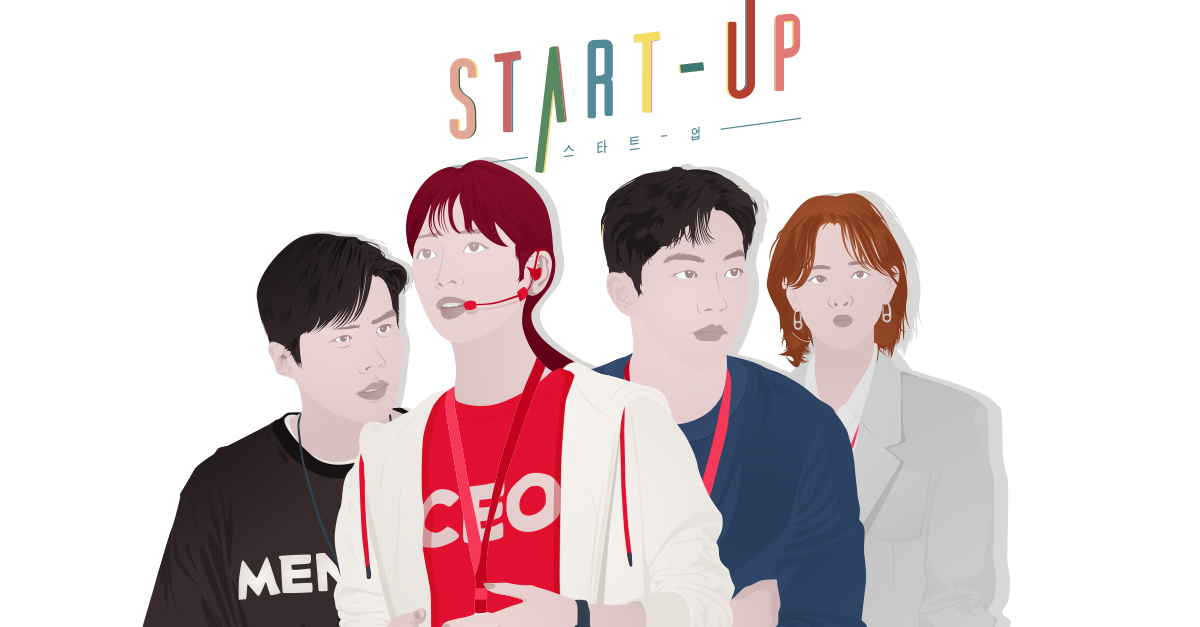 In Korea, respect, especially for the eldely, is immensely important. It is a pillar of their tradition and even built into their language. During meal times or social gatherings, certain behavior protocols are to be followed in front of their seniors or bosses such as never pouring a drink to your glass as someone else will do it, turning a little to your side when taking a shot, receiving or accepting your food or drink with two hands.

Koreans also have close family ties. Children are taught to be respectful of their elders and express their opinions politely. It’s not uncommon to see some grown-ups still living with their parents and providing them financially. The hit series START-UP highlights this strong sense of connection among kin. It tells the story of young adults who launch their own startup companies. One of these teams is SamSan Tech. Inspired by the lead character’s grandmother who has a slowly deteriorating vision, they pursue an image recognition program with sound that would assist the blind.

One way or another, our personal dreams and aspirations are influenced by the people we grew up with. Our decisions are motivated by those who surround us. In ITAEWON CLASS, the main character is driven to succeed in spite of all the hardships thrown at him not just because he desires to prove himself but also because he wants to seek revenge for his father.

Filipinos are known to put their families first before all else. Karamihan sa atin ay nagtatrabaho buong maghapon and would even go the extra mile just to provide food on the table. Kahit kina tito at tita o kina lolo at lola, we show our concern, love and support. This can be the reason why those who usually inquire about insurance products now are between 18 to 25 years old. They request information either on behalf of or for elderly loved ones which only shows kung gaano kahalaga ang kanilang magulang para sa kanila.

Now that your parents have gotten old and weak, it’s about time that you take care of them and look after their welfare. It’s your turn to return the favor and give them what they truly deserve.

Paramount Direct offers Premium HealthCare Plus Plan for 50 to 74 years old. Designed to provide cash assistance during hospital confinements so that your elderly parents can focus more on getting better rather than worry about the hospital bills and medical expenses. Affordable premium begins at P216 per month. For your convenience and safety, sign them up online at www.paramountdirect.com.