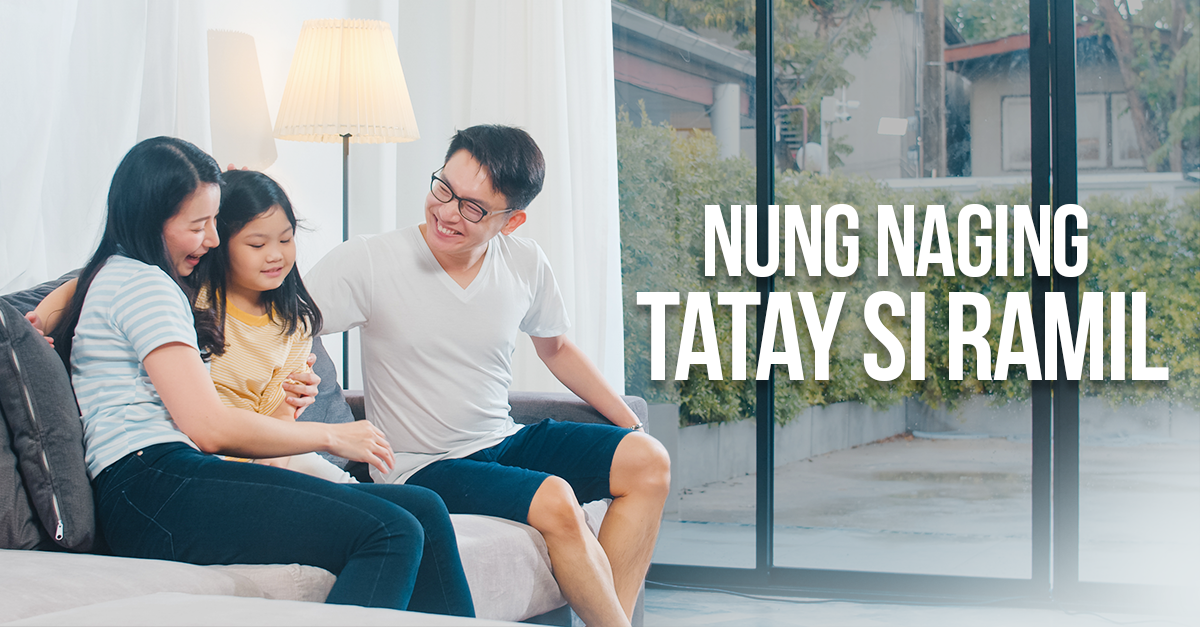 Ramil grew up in Laguna and at age 18, got his girlfriend Rose pregnant. Being dependent on his mom, Ramil was totally unprepared for fatherhood.

While other young, first time dads usually feel overwhelmed, shocked, scared or just not ready to face fatherhood, Ramil took it as a challenge.

After a couple of months, Ramil was able to go to Taiwan for a two-year contract. Two years became four, six, eight, 10 and 20 years. Two decades had passed since Ramil, barely in his 20’s, took on a responsibility other boys his age won’t be easily prepared for. Now he and his wife Rose have built their own house, bought other properties, put up a business and sent their 20-year-old daughter Jenny to college. 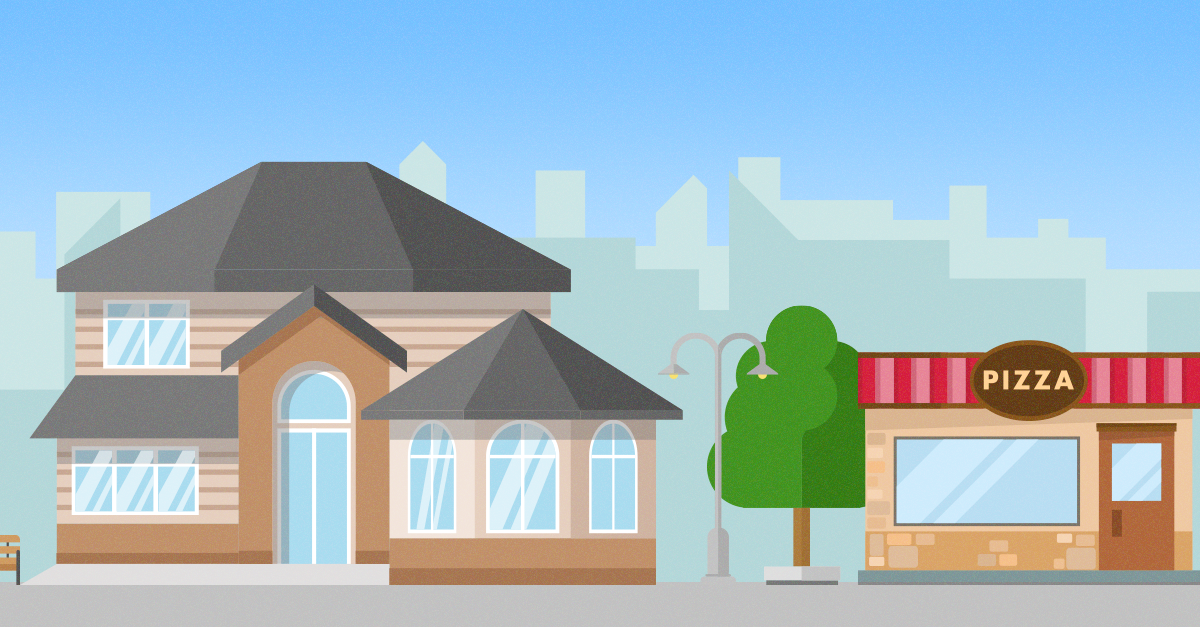 Naging maganda ang buhay dito sa Pilipinas. Business was doing well, and Ramil was able to make up for lost time with his wife and daughter. Jenny understood why her dad had to be away for so long. Ramil never stopped giving credit to his wife Rose who made sure family finances were managed well and all her husband’s hard work was not put to waste. It was a happy ending to an OFW story. Kaya lang, hindi naman laging ganoon.

One morning, Ramil complained of not being able to breathe. He was also feeling dizzy and was vomiting profusely. They went to the doctor for a check-up and were immediately referred to an oncologist. The doctor said he has cancer. There are lots of nodules in his lungs which are rapidly spreading to the different parts of his body. He was then advised for a PET scan to see how far the cancer cells have spread.

Insurance can protect you and your loved ones in many ways. It acts as a financial resource during emergencies and other unforeseen events. May mapagkukuhanan, may mapaghuhugutan.

Happy Father’s Day should be Healthy Father’s Day so let Paramount Direct take your worries away as a father and assist you in securing you and your loved ones’ health and future so you can take on life’s challenges ahead.

We offer affordable health and life insurance products for ages 20 up to 75 years old, designed to help you and your loved ones face financial hardships and protect your family. Application is made fast and easy at www.paramountdirect.com.